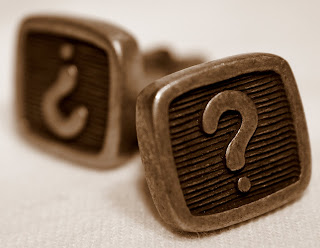 First of all, I know it's not Saturday but yesterday was the birthday of a good friend, and I wanted to dedicate her a very special Sunday with...

Welcome to the English version of SobreviviRRHHé! In Spanish RRHH stands for "Recursos Humanos" now traslated to the HR of "Human Resources".

Welcome to our very special summary of the week, a very fun way to explain to our foreign visitors what we were discussing this week.

Monday [17/01/2010]: I invite you and you pay.
Most regional government agree that public funds have no money to fund smoking cessation drugs, in crisis, although the health minister, Leire Pajin, had been raised at some point in the portfolio include health system services.
[Page Loads: 144]

Tuesday [18/01/2010]: Captain Obvious: teenagers and depression.
A study of more than 5,600 adolescents in Australia found that those with a more optimistic view of themselves and the world around them were less likely to have symptoms of depression in the following year.
[Page Loads: 136]

Wednesday [19/01/2010]: I count on your smile.
A team from Israel found that among 219 women treated with IVF, the chance of becoming pregnant increased in which they had laughed with a "clown doctor" professional immediately after the completion of the transfer of embryos into the uterus.
[Page Loads: 138]

Friday [21/01/2010]: Captain Obvious: ads that advertise.
In an investigation involving more than 2,100 public school students in Germany, 277 young people who had never smoked before you start smoking after seeing ads snuff. The more ads they saw were 46 percent more likely to try smoking than those who had not seen any ads, the study found..
[Page Loads: 80]

The song of the week:
Jessie J – Do It Like A Dude 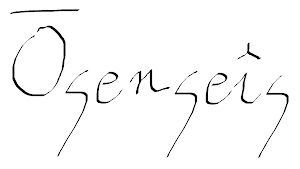